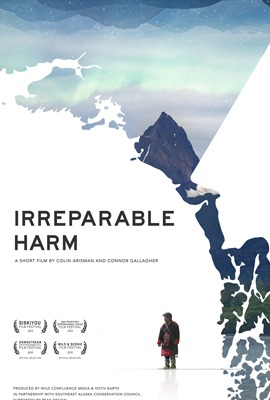 Contamination from a mine could threaten a magnificent marine ecosystem and a Tlingit community’s way of life in Southeast Alaska.