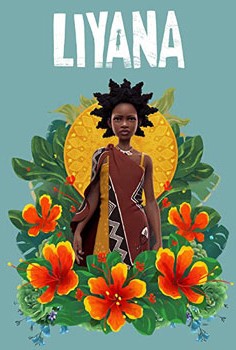 A Swazi girl embarks on a dangerous quest to rescue her young twin brothers. This animated African tale is born in the imaginations of five orphaned children in Swaziland who collaborate to tell a story of perseverance drawn from their darkest memories and brightest dreams.

Executive produced by Emmy-winner Thandie Newton, and produced by Oscar-winner Daniel Junge, LIYANA features innovative animated artwork by Shofela Coker and an original score by Philip Miller. Critically acclaimed as exquisite, a staggering feature debut, and one of the year’s very best, LIYANA has played at festivals around the world, including the British Film Institute’s London Film Festival and MoMA’s Doc Fortnight, and has won more than 35 jury and audience awards so far.