You are invited to the TOGETHER WE GROW Screening 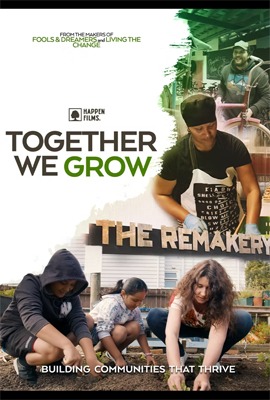 Together We Grow tells the story of Common Unity. Introducing a thriving hub helping to build resilience into its local community by growing, sewing, repairing, sharing – you name it, Common Unity is doing it!

Too many of our communities, here and around the world, are facing housing crises, food insecurity, social isolation, and more. How can we most effectively confront these challenges, and help our communities thrive in an economic system that has made it almost impossible for so many individuals and families to thrive?

Common Unity Founder, Julia Milne and her team have created a completely replicable model for developing strong, connected, resilient communities – a model that could be put in place across thousands of communities in Aotearoa and millions of communities across the world. They’ve proven it can be done, this film was made to help them share the story!

“This beautiful film is the perfect antidote to the cynical narrative that says people are inherently selfish… This film will melt your heart. Guaranteed.”
– Rob Hopkins, author; co-founder Transition Network

“Inspires you to roll up your sleeves and get cracking… Jordan and Antoinette present us with another powerfully human and hopeful look at how a community is building social resilience.”
– jasonmarkham-27831, IMDb review 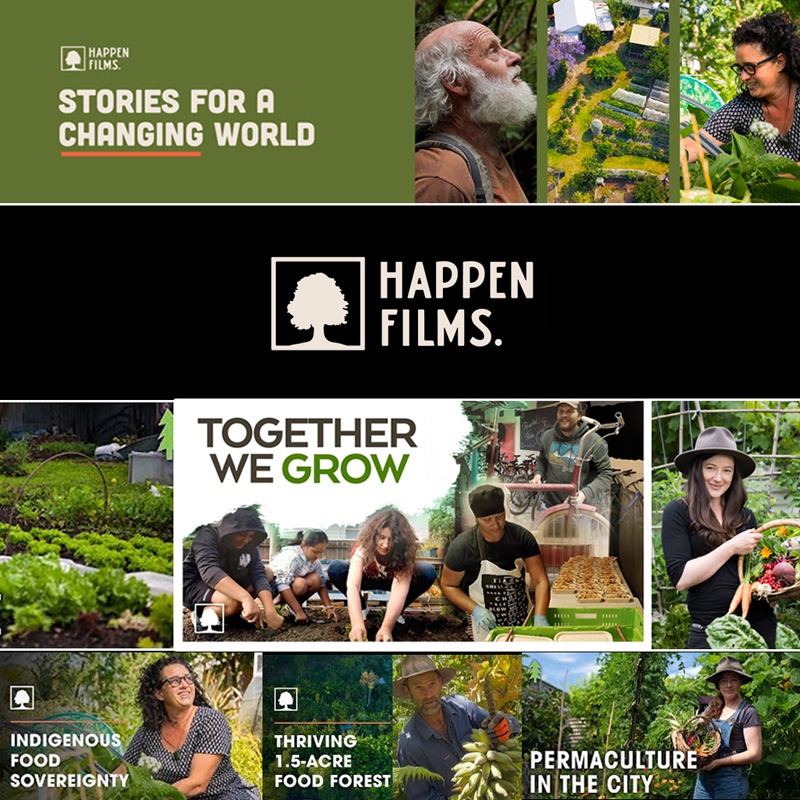 Happen Films is a talented creative team in New Zealand that creates solution-focused documentaries that help guide us back into harmony with the rest of nature. Their aim is to showcase and demonstrate inspiring solutions to the multiple global crises we’re facing today. Whether its climate change, financial inequality, pervasive toxins or environmental collapse, it’s been said that within every crisis lies great opportunity. It’s up to the storytellers to engage us in fresh ways of seeing the world and relating to one another.

The two founders, Antoinette Wilson and Jordan Osmond, have made two feature documentary films, Living the Change: Inspiring Stories for a Sustainable Future and A Simpler Way: Crisis as Opportunity (3.5 million views on YouTube), both featured on Films for the Planet.

In his mid-teens Jordan was struck by how documentary films were having an impact on how he saw the world and how he lived his life. Impressed by what an effective medium for change they were, he has since worked as the Happen Films director, writer, editor and cinematographer creating huge impact in the lives of others.

A journey of exploration into personal and global health led Antoinette to work in an organic market garden and eventually to participating in the documentary film A Simpler Way: Crisis as Opportunity. During this time, she saw the extraordinary capacity of film to educate and inspire. She brought her production and story-telling skills over from the book industry to research, write, produce, and co-direct their films.

“The solutions are out there and people are pioneering this transition. We want to find these people and share their stories in order to inspire others to make change in their own lives and in their communities. We need to transition to not just living ‘sustainably’, but in a way that heals and regenerates the damage that’s been done. So how do we go about doing this? Exploring this question is what Happen Films was founded upon.“

Their latest project, “Together We Grow”, is a documentary about the Common Unity Project, a charity that works collaboratively with community, schools and organizations in Lower Hutt, New Zealand. The Common Unity Project has created a honey and beekeeping collective, a bicycle recycling program, sewing and knitting circles, a local timebank, and a thriving urban farm with an associated kitchen, grocery co-op, and catering service, among other initiatives.

Common Unity Projects include the ReMakery – “a place to rebuild, restructure and redefine old, out-of-date things. It is a place to create a new way, starting with the best of what we already know, and the best of what we already have. It is a place for sharing knowledge, time and skills, and for learning, learning, learning…together, we grow our own solutions.” 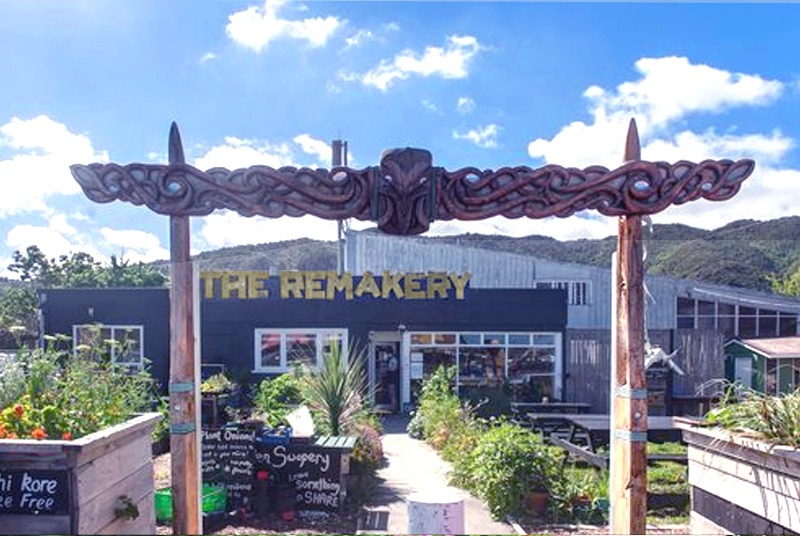 This replicable model for developing strong, connected, resilient communities could be put in place across millions of communities across the world. To get started in your community, check out Common Unity’s  Learning Resources.

Not only does the community come together toward self-sufficiency but it supplies food to the greater community. The Common Unity Grow Kit. is an open sourced toolkit designed to assist any group or organisation in establishing a neighborhood food hub. This kit focuses on operations, governance, land, food production and growing.  Templates and food safety processes are also shared openly. At the end of this course, you will have a good idea of what an urban farm looks like, what an urban farmer can accomplish, and what you need to start an urban farm.

Happen Films Featured on Films for the Planet 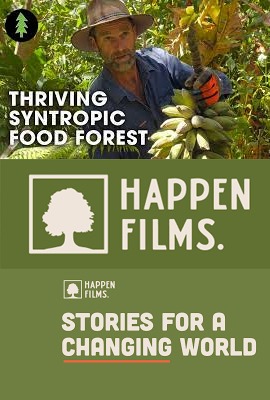 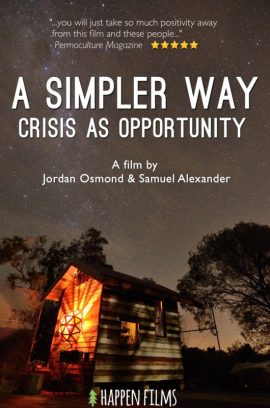 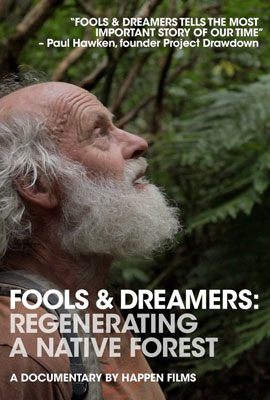 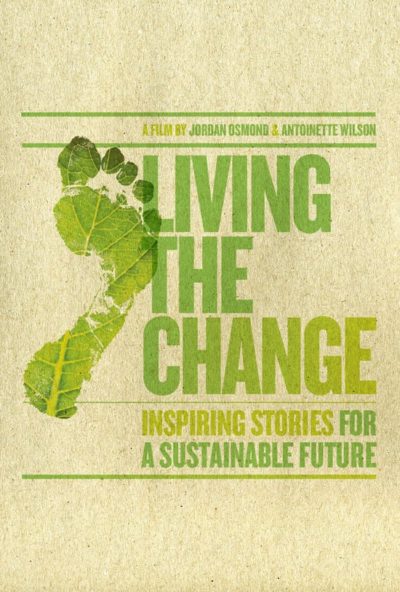