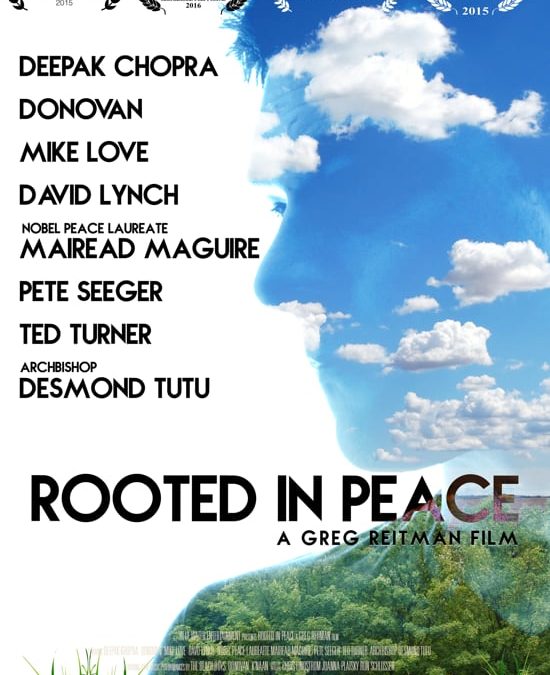 Genres: DocumentaryDuration: 1 hour 28 minutesAvailability: Worldwide “ROOTED in PEACE” ROOTED in PEACE challenges viewers to examine their values as Americans and human beings. Today we are at war within ourselves, with our environment, and with the... 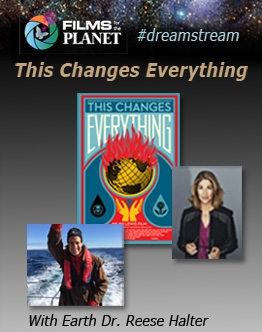 Watch This Changes Everything and listen to an interview with Dr. Reese Halter and David Witzel. Speaking the language of possibility and imagination, they ignite a timely conversation around topics aligned with the film: unearthing our hearts for nature, advancing climate as the peoples’ movement, crisis as the opportunity for innovation, and fostering the emergence of a regenerative economy. Filmed over 211 days in nine countries and five continents over four years, This Changes Everything is an epic attempt to re-imagine the vast challenge of climate change.