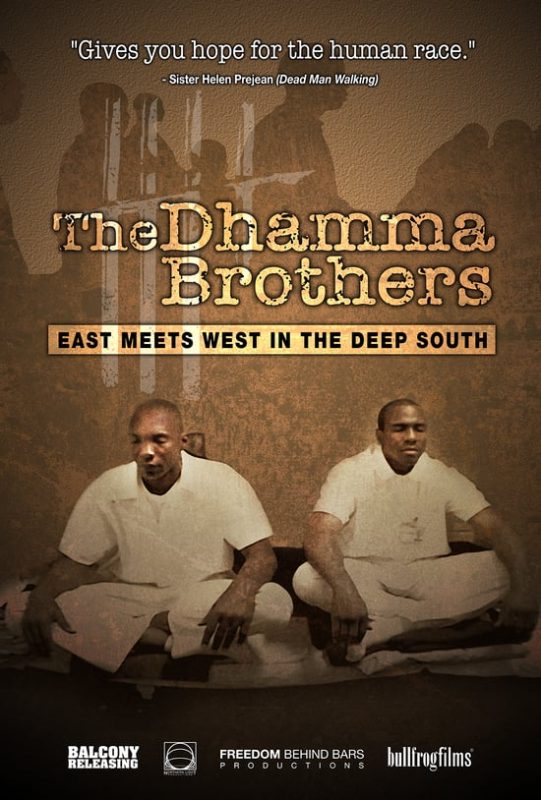 Behind the high security towers and double row of barbed wire and electrical fence at Donaldson Correction Facility dwells a host of convicts who will never see the light of day. But for some of these men, a spark is ignited when it becomes the first maximum-security prison in North America to hold an extended Vipassana retreat, an emotionally and physically demanding course of silent meditation lasting ten days.

The Dhamma Brothers tells a dramatic tale of human potential and transformation as it closely follows and documents the stories of the prison inmates who enter into this arduous and intensive program. This film, with the power to dismantle stereotypes about men behind prison bars also, in the words of Sister Helen Prejean (Dead Man Walking), “gives you hope for the human race.”

Educational Use & Community Screenings Rights at