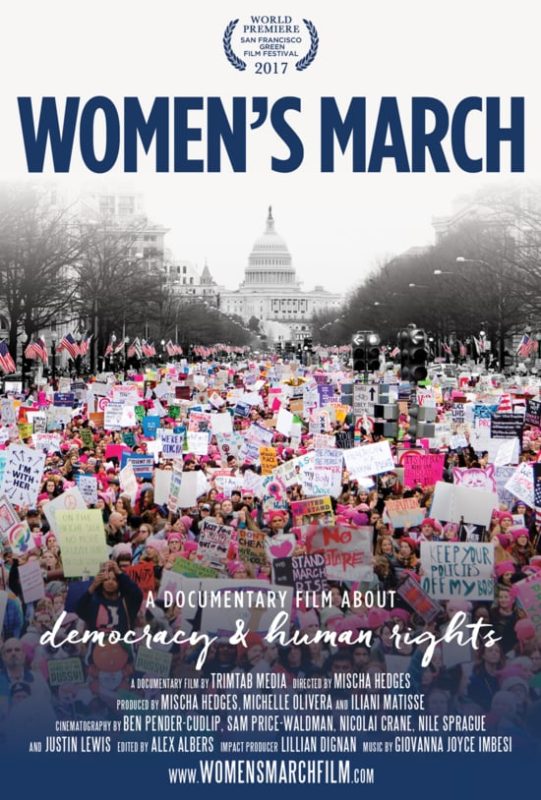 WOMEN’S MARCH is a story about democracy, human rights, and what it means to stand up for your values in America today. On January 21, 2017, hundreds of thousands of women marched on Washington, DC. That same day, hundreds of sister marches took place across the country and around the world.

For some people, it was their first time marching. For others, it was the continuation of a decades-long fight for human rights, dignity, and justice. For all, it was an opportunity to make their voices heard. It grew into the largest one-day protest in American history.